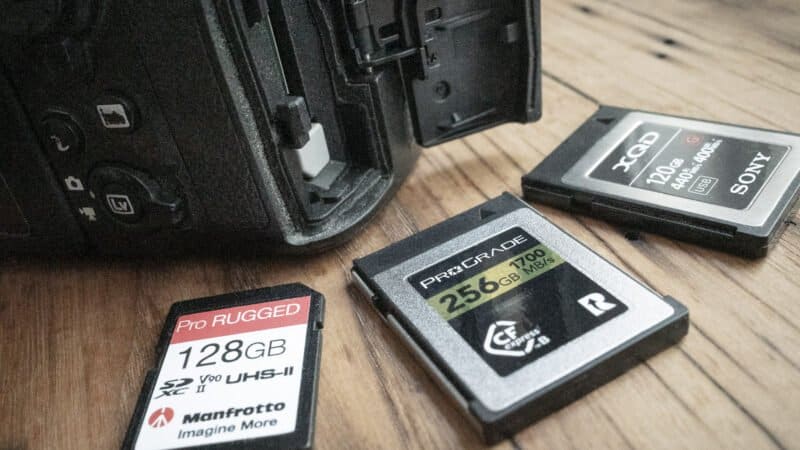 There is a little trick to what kind of memory cards the Nikon D850 takes. That’s because of a tweak that Nikon made with a firmware update a few years after the camera was released.

If you look at Nikon’s official tech specs for the D850 or the user manual, you’ll see that they list compatible storage media as XQD cards and SD cards. 1 That’s true, but it’s not the whole story.

So what’s the advantage of CFexpress B? It’s not just about broader compatibility. CFexpress B is basically a newer evolution of XQD. And in practical terms, it’s both much faster, and the cards are also becoming more widely available, leading to more choice and lower prices. 2

CFexpress B. With a firmware update in December 2020 (C:Ver.1.20), Nikon made the XQD slot also able to accept CFexpress B cards. 3

It’s important to note the “B” here. Confusingly, there are currently three types of CFexpress cards, and they’re all different physical sizes (aka form factors), and they’re not interchangeable (that is, a CFexpress A card won’t work–or even fit–in a CFexpress B slot). 4

CFexpress A is the same physical size as SD cards, and that’s the type used in some cameras, such as the Sony A1.

What you want for the Nikon D850 is the CFexpress B. You’ll sometimes see it written as CFexpress (Type B). CFexpress B cards are the same size and have the same contacts as an XQD card, which is what makes this improvement possible.

If you try using a CFexpress A or CFexpress C card in the D850, it won’t work. 5

B&H Photo has an excellent selection of CFexpress B cards from manufacturers like Delkin, SanDisk, Lexar, Sony, ProGrade Digital, and Angelbird. You can find them here. 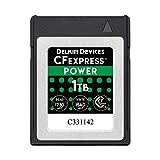 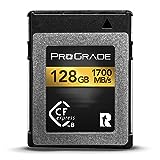 Camera not recognizing CFexpress B card. If your D850 isn’t recognizing your CFexpress B card, the most likely cause is that the camera’s firmware needs to be updated. Firmware version C:Ver.1.20 was released in December 2020, after the D850 had been on the market already for a few years. 6 And, unlike phones and some other devices, the D850 does not update its software automatically. 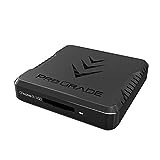 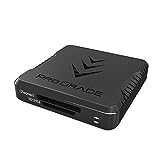 And there’s a shortcut to format memory cards in the D850. You can find more information on that here.