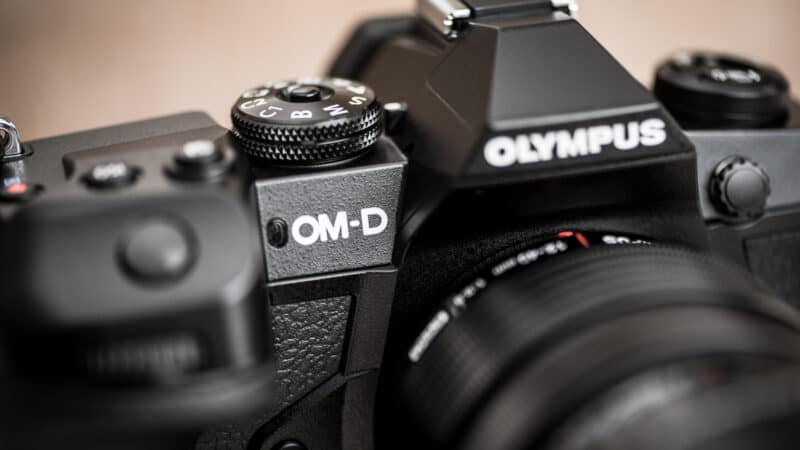 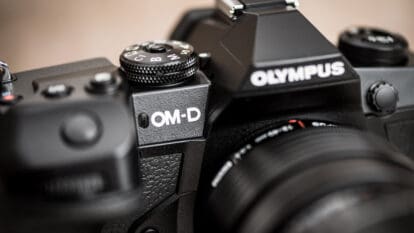 I’ve recently had the chance to go out shooting with the new Olympus OM-D E-M1X. It’s a Micro Four Thirds mirrorless camera, but unlike most of the others in that category, this one isn’t what you’d call small. That’s mostly because it has a built-in (ie. non-removable) vertical grip that also serves as a battery pack. It brings the whole thing up to not much smaller than a full-size pro DSLR with a grip attached. And it’s not a pretty camera, but it’s not meant to be. What they’re going for a rugged workhorse.

Some of the camera’s standout features include very fast photo framerates, super-responsive controls, and excellent autofocus tracking and speed. Those kinds of features lend themselves much more to sport and wildlife photography or even photojournalism than travel photography, so it wouldn’t be a traditional choice as an everyday travel camera (and, frankly, at the price point, there are better options if you don’t need the high-speed features). But I still thought it’d be interesting to put it through its paces as a general travel camera, in part as a useful test of its image quality under variable lighting conditions and different types of detail.

These were all taken with the Olympus M.Zuiko 12-40mm ƒ/2.8 PRO zoom, a lens that I was testing out at the same time.

I’ve posted a more detailed hands-on review separately. I’ve also posted some examples shot throughout the E-M1X’s ISO range. But I wanted to include some sample images to go along with it. These were shot in RAW and have only been lightly processed in Lightroom. You can click on each image to open a full-size version for a closer look.

You can find my hands-on review of the Olympus OM-D E-M1X here. I’ve also posted some examples of shots taken throughout the E-M1X’s ISO range.

Where to Buy the Olympus OM-D E-M1X

You can find the E-M1X at B&H Photo and Amazon. 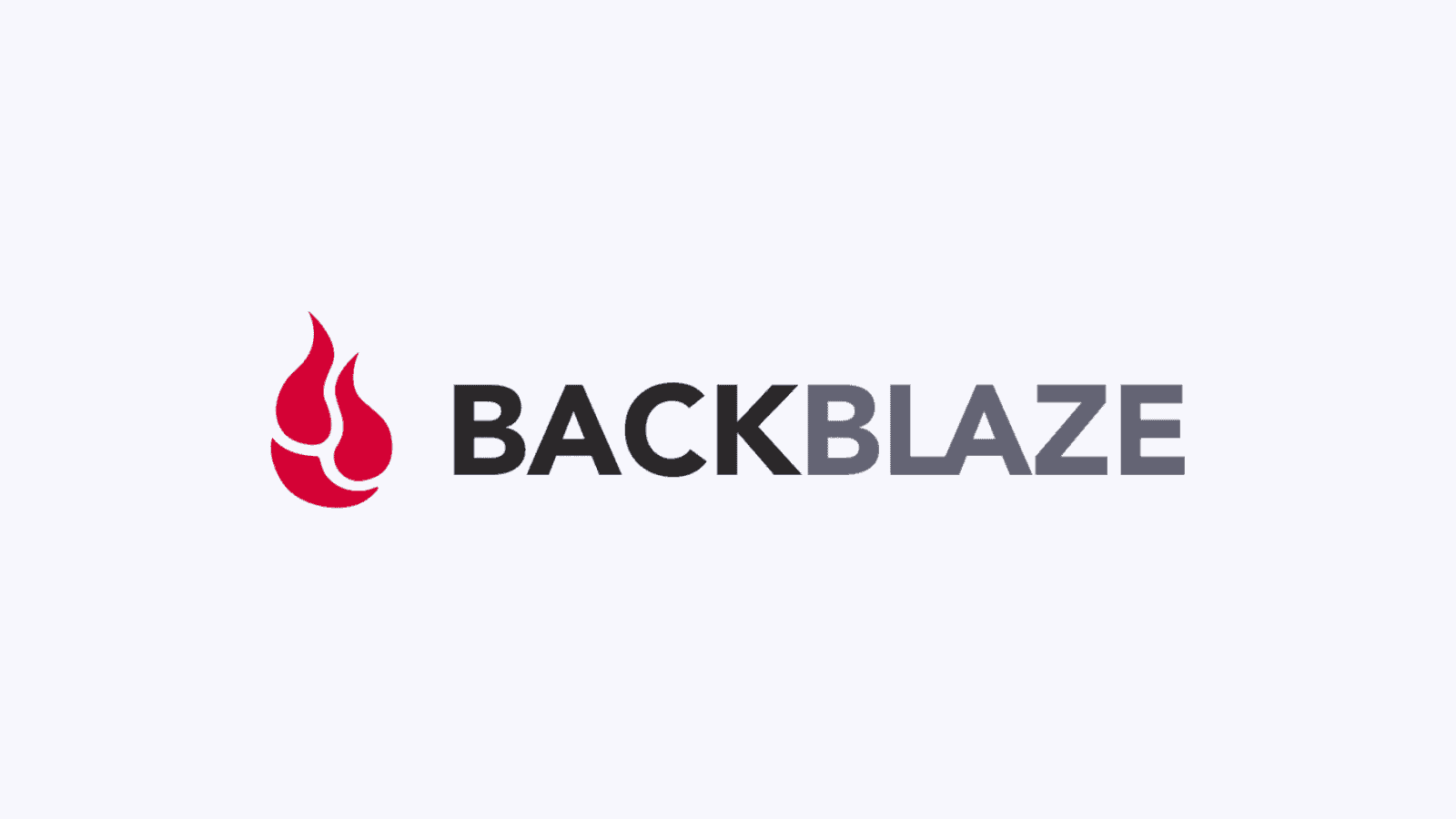 Get 50% off Backblaze Computer Backup.
Get Black Friday Deal!