I’ve been out shooting with the new Ricoh GR III high-end compact camera. For good reason, the GR cameras have long had a cult following among street photographers and travel photographers. Here’s a collection of high-resolution sample images I’ve taken with it. 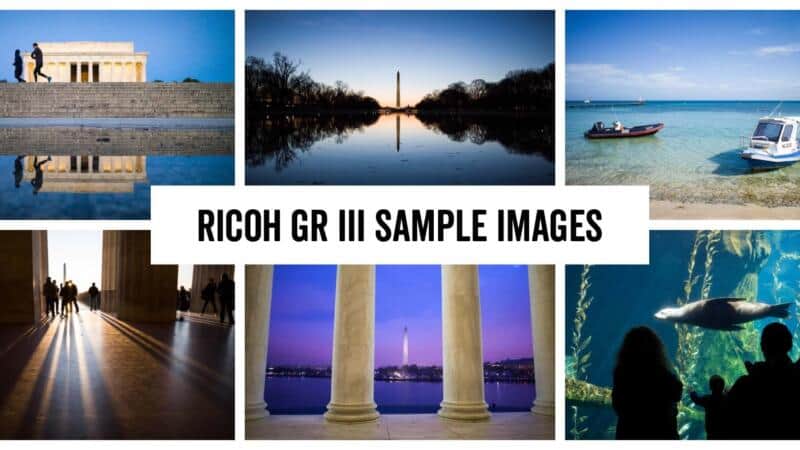 Ricoh has released the latest camera in its GR range of high-end compact cameras, the Ricoh GR III. For good reason, the GR range has long had a cult following going back to its film versions.

Overall, the GR III is a bigger upgrade over the GR II than the GR II was over the GR. It’s slightly smaller, has better image quality and expanded capabilities, and has simplified controls with the addition of a touch screen. But it still stays true to most of the things about the GR range that have made it such a popular choice for street photographers and as incognito cameras for travel photographers.

I’ve been shooting with it since was released, and I’ve been very impressed in most respects. In one important aspect, however, it has fallen short–focusing in low light. Ricoh has recently issued a firmware update to address that, and so far it’s working better for me. So if you’re still using the original firmware, make sure to update to at least V1.10 (you can find it here).

I’m posting these photos here in case they’re useful to anyone wanting to get a look at some high-resolution photos that have been taken with the GR III under real-world shooting conditions. I’ve tried to include a range of different types of scenes, with different exposure settings, and with an emphasis on challenging lighting conditions. This is a camera I expect to be shooting with a lot, so I’ll try to add some more shots from time to time.

I’ve previously posted a set of sample images focusing specifically on the Ricoh GR III’s high ISO settings. And you can see some sample images from the GR II here as well as some macro photos taken with a GR III.

All of these photos were originally shot in RAW and have been only lightly processed in Lightroom. I haven’t applied any of the optical corrections such as chromatic aberration, vignetting, or barrel distortion.

You can click on each image to open a larger version for a closer look, and I’ve included the exposure information in the caption below each photo.