Here are some practical examples of the zoom range of the Sigma 14-24mm f/2.8 DG HSM Art ultra-wide zoom lens. 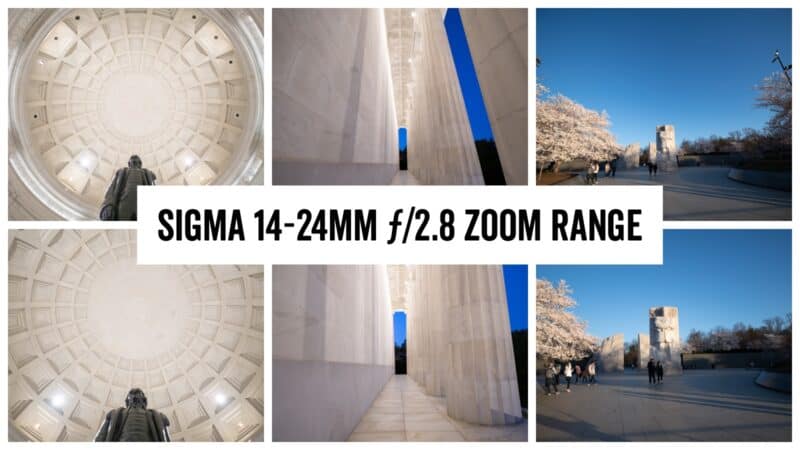 It has autofocus, an aperture range of ƒ/2.8 to ƒ/22, a constant maximum aperture of ƒ/2.8 throughout the zoom range, and has aspherical elements to minimize lens distortion.

Nikon has its own zoom lens at identical focal lengths, which I’ve covered before.

It’s obviously easy to put a number on the zoom range: 14mm focal length at its widest, and 24mm when zoomed in.

But what does that look like visually? After all, a difference of 10mm doesn’t sound like much, especially when compared to something like a 24-70mm or 70-200mm.

That’s why I thought it worth posting some practical examples to help visualize what the zoom means with this lens and what the difference between 14mm and 24mm is. (I’ve also posted a larger selection of sample images separately.)

These were taken with the Nikon F-mount version on a Nikon D850 full-frame DSLR. While you can use this lens on a cropped APS-C sensor camera, it makes less sense because it becomes, in practical terms, a 21-36mm lens, and you lose the very widest perspective that you’re paying a premium for. So there are more obvious alternatives if you’re shooting with a cropped sensor camera body (I’ve covered some good wide-angle lens options for Nikon DX DSLRs separately). 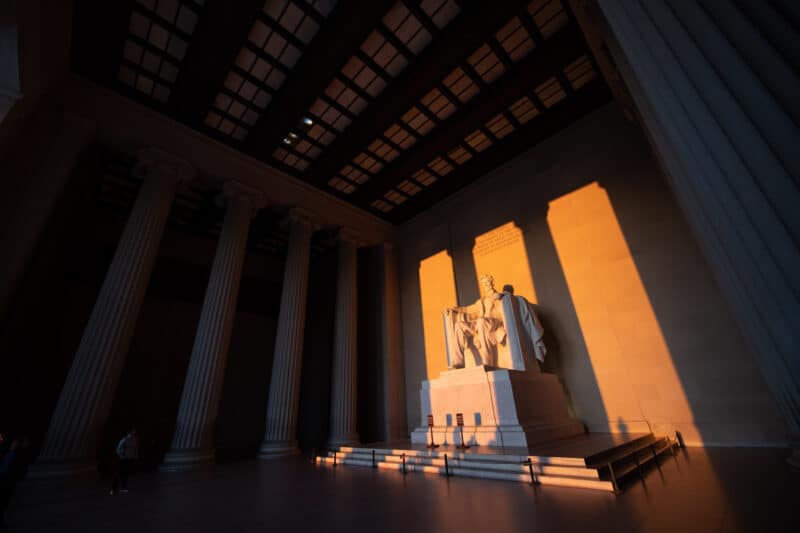 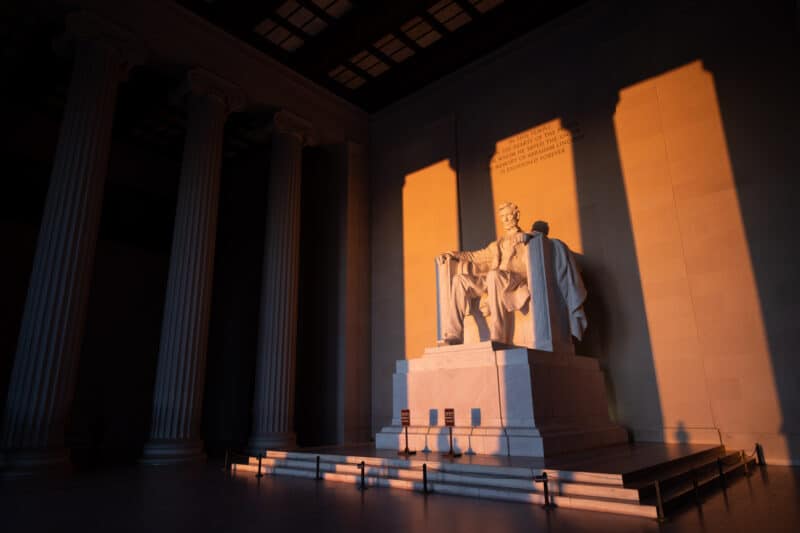 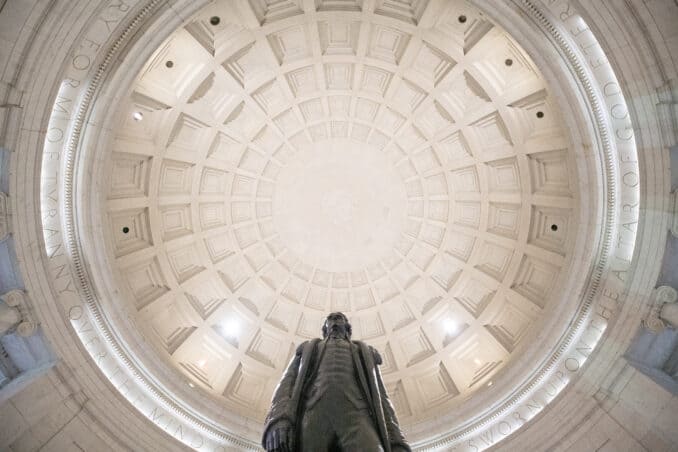 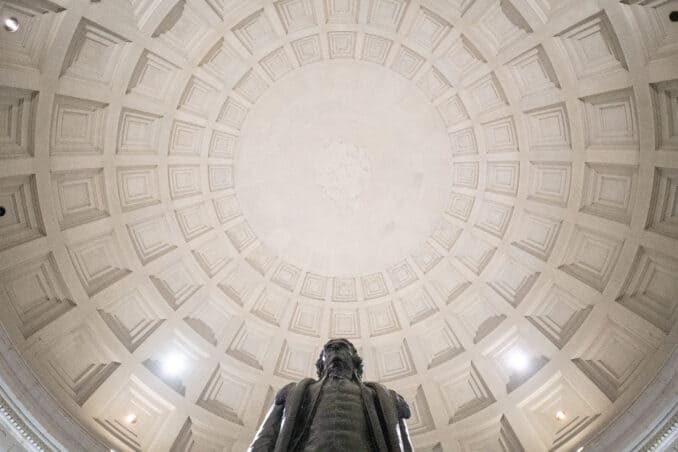 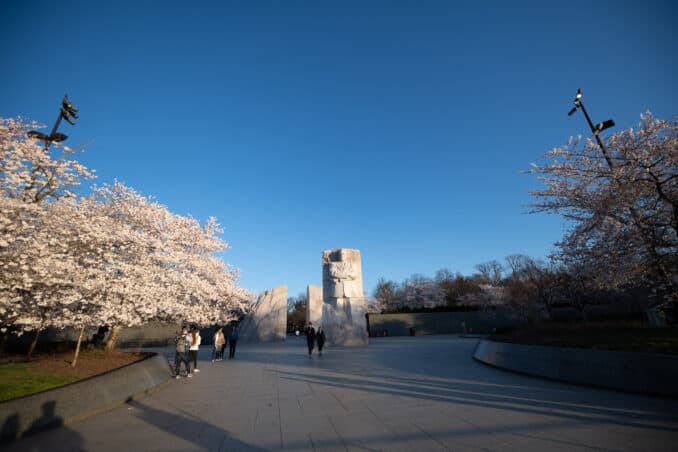 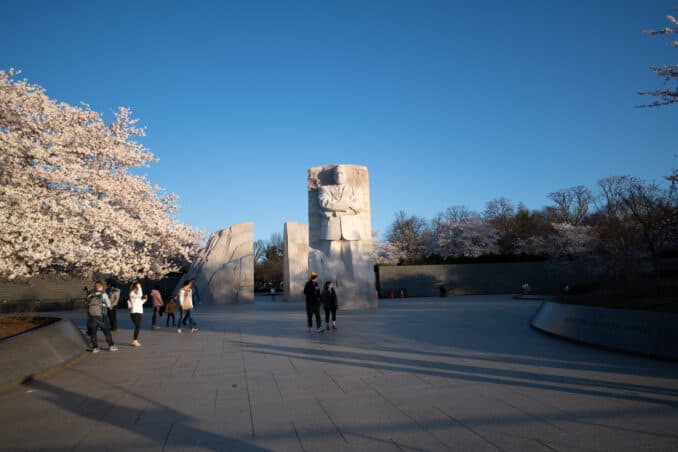 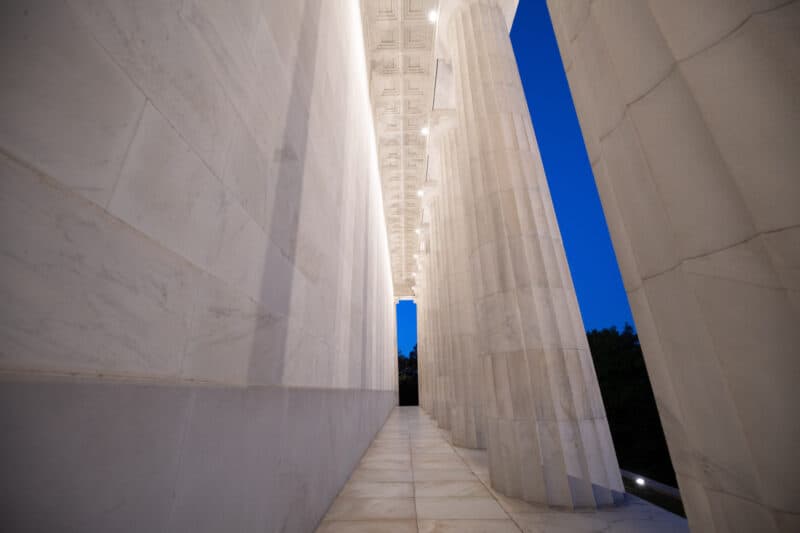 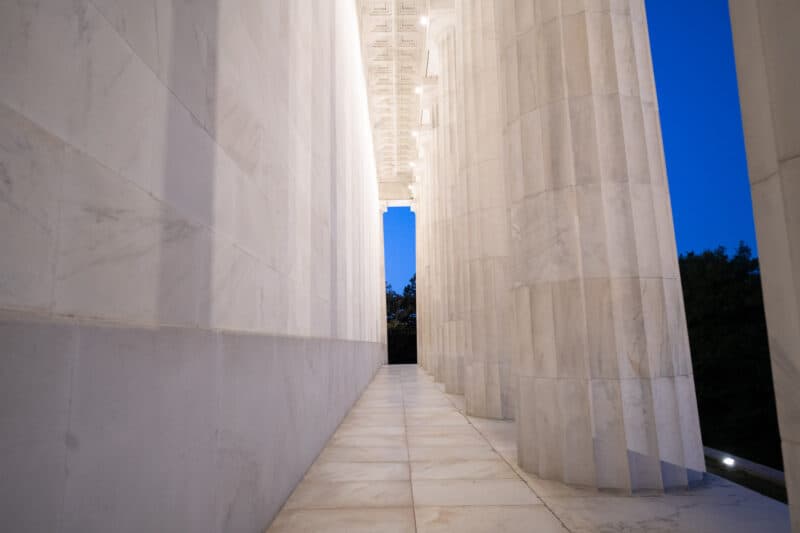 This lens is in Sigma’s DG lineup for full-frame sensors. You can use the on APS-C cameras, but it’s often not the most logical choice for those cameras.

It falls within Sigma’s Art series. The lenses in this series put their emphasis on optical quality. Some Sigma lenses have versions in more than one series; that’s not the case with this one.

The MSRP of this lens is $1299. Check the current price and availability at: