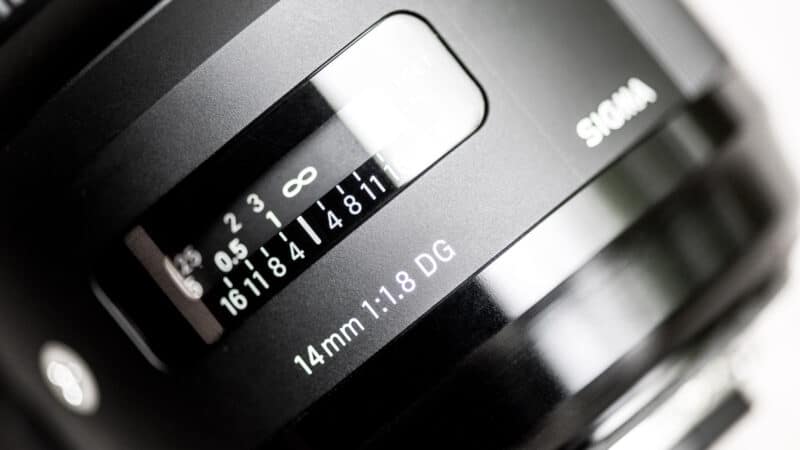 The Sigma 14mm ƒ/1.8 DG HSM Art lens is an ultra-wide, fast, prime lens for full-frame DSLRs and mirrorless cameras. Sigma touts it as the “World’s first and only full-frame F1.8 ultra-wide-angle lens.”

There are other lenses that offer the same or similar focal length. There’s even another one in Sigma’s current Art series: the 14-24mm ƒ/2.8, which I’ve also been testing. And Nikon, for example, has a 16mm ƒ/2.8 fisheye lens, which offers a similarly wide perspective but has heavy fisheye distortion because it doesn’t have aspherical elements. Sigma themselves have a slightly narrower but slightly faster 16mm ƒ/1.4 prime in their Contemporary series.

But it’s the combination that sets this lens apart. It’s a prime lens, so no zoom. It has an ultra-wide 14mm frame-filling perspective with aspherical elements to prevent that bulging lens distortion that you often get with ultra-wide-angle lenses. And it’s fast, with a maximum aperture of ƒ/1.8.

So the big question is: does that combination offer a compelling enough reason to choose it over the 14-24mm ƒ/2.8 zoom? That becomes even more interesting if you factor in price–the 14mm prime is priced at $1599, while the 14-24mm zoom is priced at $1299.

I’ve recently been putting it through its paces, and here’s a selection of sample images to go along with the hands-on review I’ll be publishing shortly.

There are a lot of ways a lens like this could be useful. As you can see from the photos, I’ve mainly been using it for travel-type photos, but this would be an excellent choice for astrophotography and landscape photography as well.

It comes in versions for Canon EF, Nikon F, Sigma SA mounts, Sony E, and Leica L mounts, and Sigma has set the MSRP at $1599.

Here are some photos I’ve taken with this lens. I’ve posted a larger collection separately.

I’ve been using the Nikon F-mount version on a Nikon D850.

There are some Sigma-specific codes in this lens’s name. Here’s what they mean:

The lens hood is attached to the body of the lens and not removable.

After shooting with it for a while, I have no complaints with this lens. I’ve found the optical performance to be excellent overall. While there’s some softness in the corners and some chromatic aberration, both are relatively minor and well within the expected range for a lens this wide. It’s not a small lens–it’s surprisingly substantial–but it’s easy to use and balances well on a full-frame camera body.

But to return to my original question: does this lens offer a compelling enough reason to choose it over the 14-24mm ƒ/2.8 zoom? For me, the answer is often no.

The problem–and it’s a good problem for Sigma to have–is that the 14-24mm is a very good lens itself. I have no complaints with it optically. Is it nice to have that extra one and a bit f-stops of maximum aperture. Sure. I’m a big fan of faster lenses. But for much of the shooting that I do, and with the cameras that I use (such as the Nikon D850), that extra stop doesn’t change a lot. Nor does it offer much extra bokeh in such a wide-angle perspective. They’re about the same weight and dimensions and have about the same minimum focus distance.

I think the answer might be different if I was shooting a lot of astrophotography. I haven’t used this lens for that, but I’d speculate that that’s where the 14mm’s benefits start to figure more heavily. Similarly, if I was looking for a lens for a lot of night-time photography, I would be more inclined toward the 14mm.

But for general travel, landscape, and architectural photography–all uses that Sigma advertises this lens for–if I had to choose between these two lenses, I’d choose the extra versatility of the 14-24mm zoom. 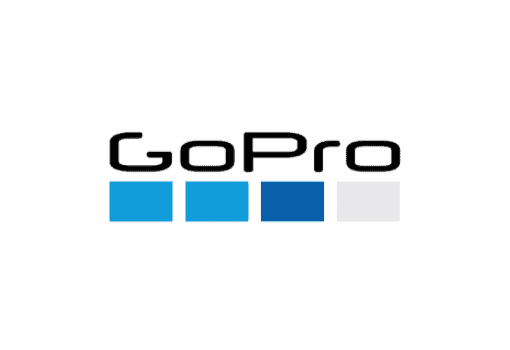