How to Extract Still Image JPGs from a Video File

Sometimes it’s easier to visualize the contents of a video file with a sequence of thumbnails or still images. Here’s a quick, easy, and free way to extract JPGs at intervals from a video file. 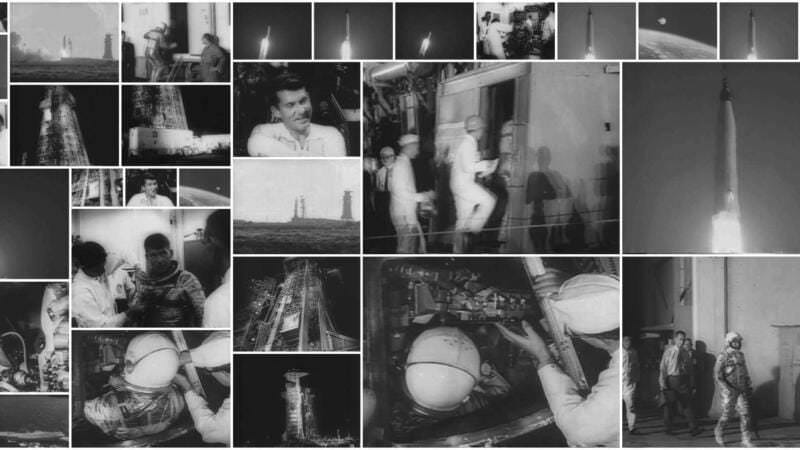 If you’re looking for a way to extract still images of a certain interval from a video, there are several paid options in the various app stores. But here’s a free and easy alternative that works well.

It uses MPEG StreamClip, an app that has been around several years and hasn’t actually been updated in several. But it still works well even if it lacks some of the polish we might expect from modern apps. It’s unassuming looks masks a surprising amount of power under the hood, but for this we’re focused on only one of its many features.

You can download it free directly from the developer’s website. There are versions for Mac and Windows.

MPEG StreamClip is compatible with QuickTime MOV, DV, AVI, MPEG-4, MPEG-1; MPEG-2 or VOB files or transport streams with MPEG, PCM, or AC3 audio (MPEG-2 playback component required); DivX (with DivX 6) and WMV (with Flip4Mac WMV Player). A common video format it doesn’t do but that you might come across if you’ve downloaded a video stream from the web is FLV. I suspect it doesn’t work with HEIC-codec video, but I haven’t tested it with that (I originally wrote this post several years ago).

The MPEG StreamClip interface isn’t much to look at, but it does what it needs to do. You can load your video file the usual way, by either dragging and dropping a file on the panel or by use the File > Open Files menu item. 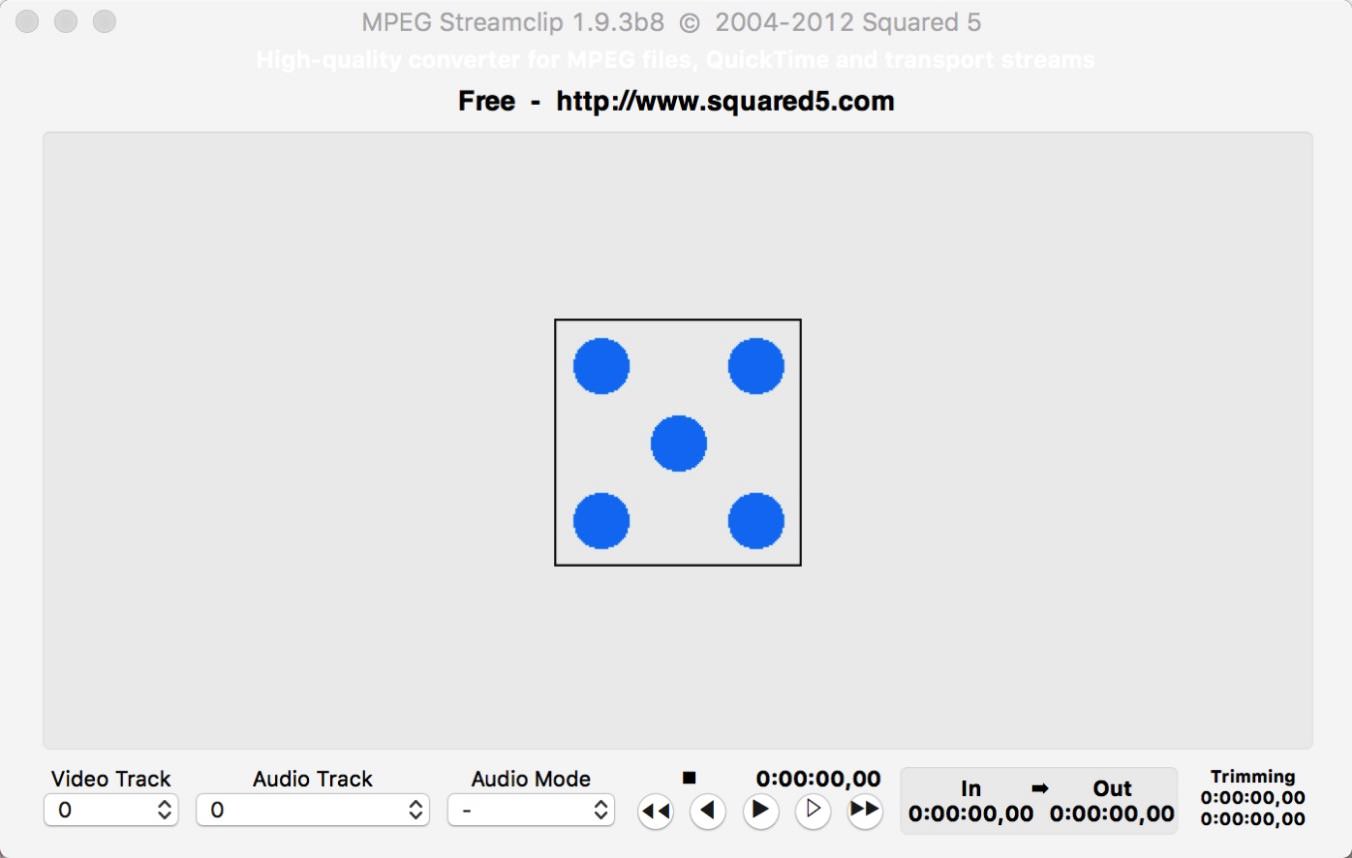 Once you’ve loaded your video, go to File > Export to Other Formats. 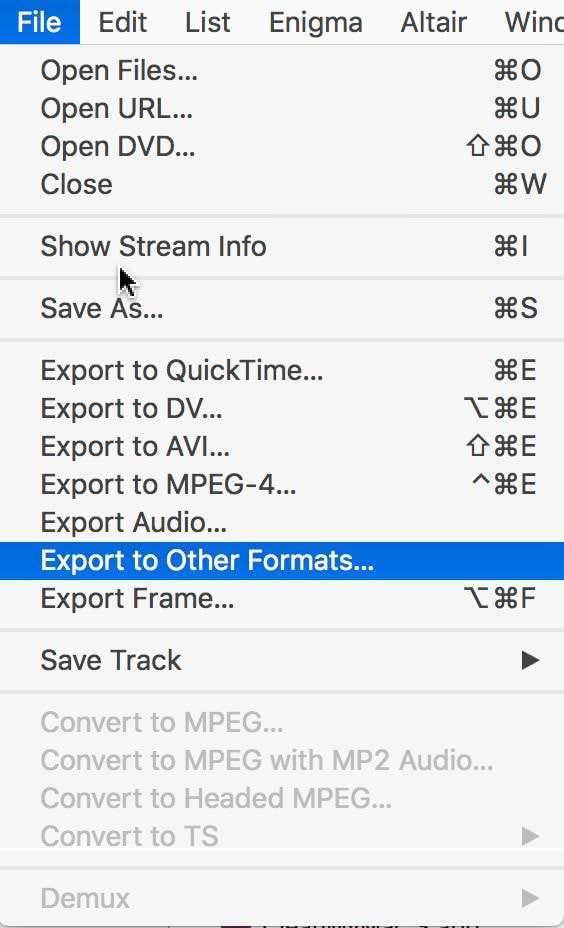 Set Your Interval and Options

You’ll then get the options panel. In Format, choose Image Sequence. Click on the Options button to its right. 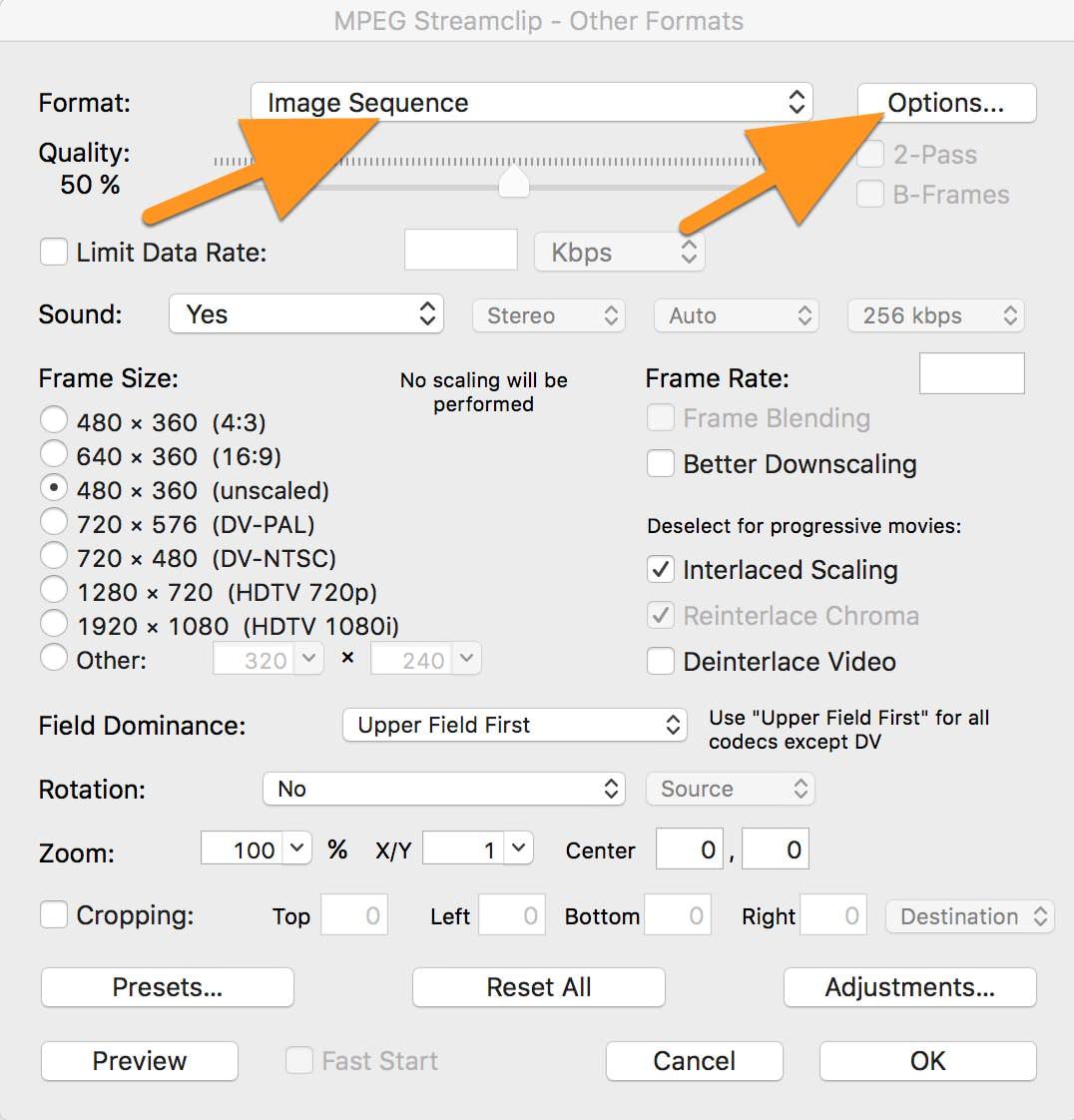 You can also set the frame size here. In most cases there’s really no point making it larger than the original video–you’re better off leaving it at either the default unscaled option or something smaller.

In the options panel you can specify your image format and interval. In this example I’m outputting JPGs. In the Frames per second, I’m using 0.2 to extract a new image every 5 seconds. If you set it to 1, you’ll get one every second. And so on. 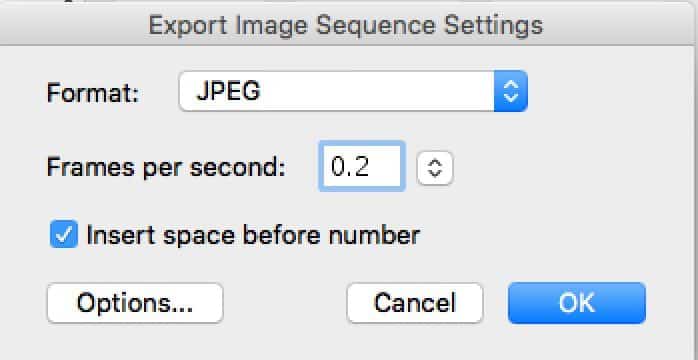 You can also set your JPG options by hitting the Options button at bottom left. What options you see there will depend on the image format you’ve chosen. In this example I’m using JPG, so the key option is the slider that controls the quality. 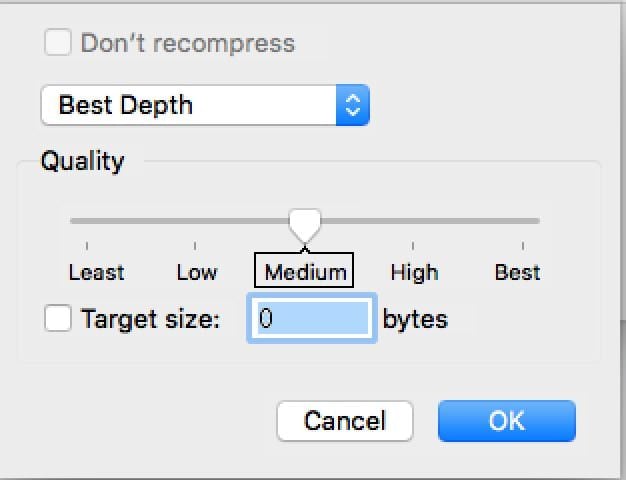 Click OK and you’ll go back to the main option panel. You can pretty much ignore all the other options here. You’re not going to get sound with the Image Sequence option, for example. Once you’re happy with the settings, just hit the OK button. 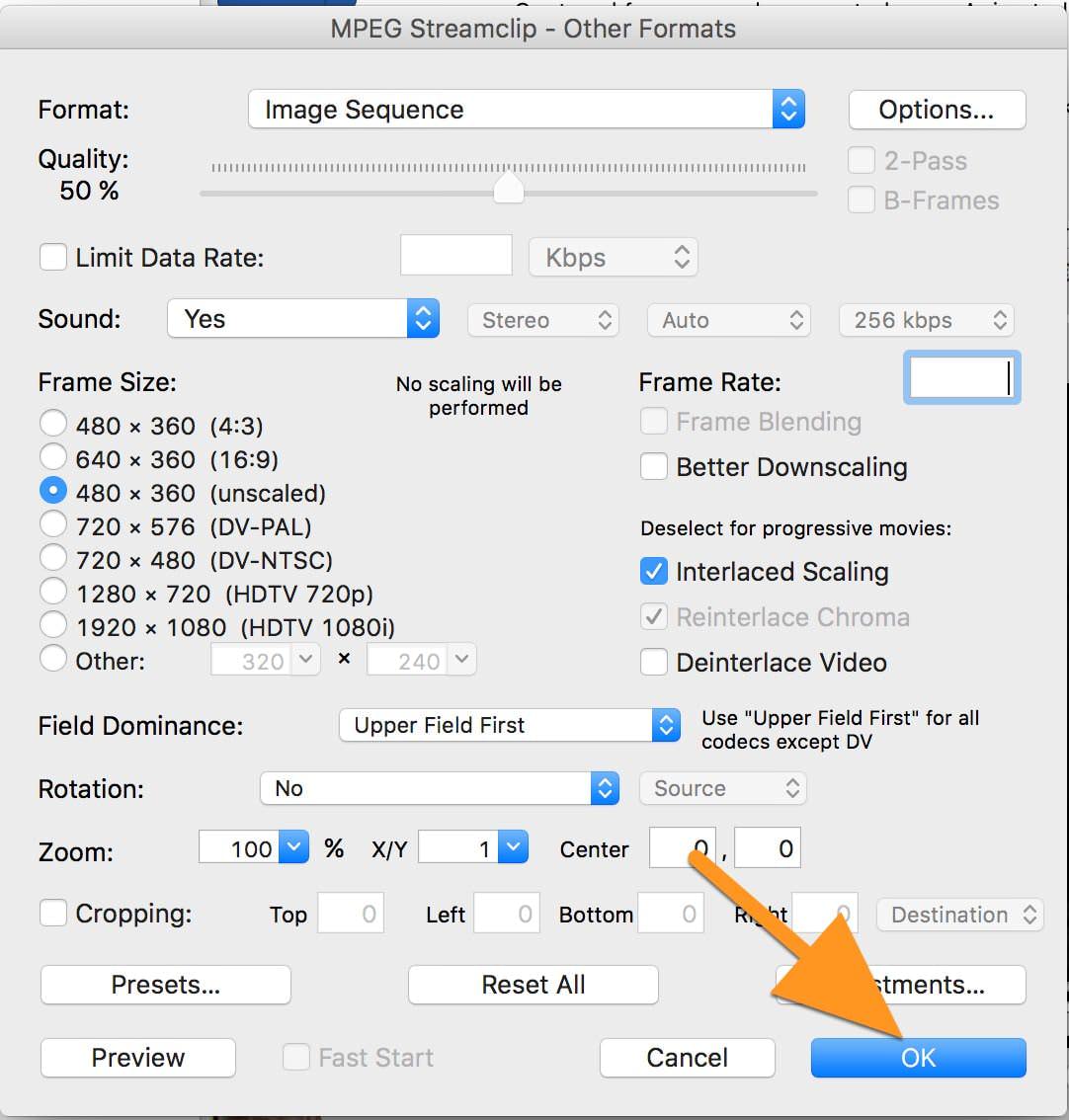 You then simply choose which folder you want your image sequence to go in. It’s generally very quick, and you should end up with a series of image files, like this. 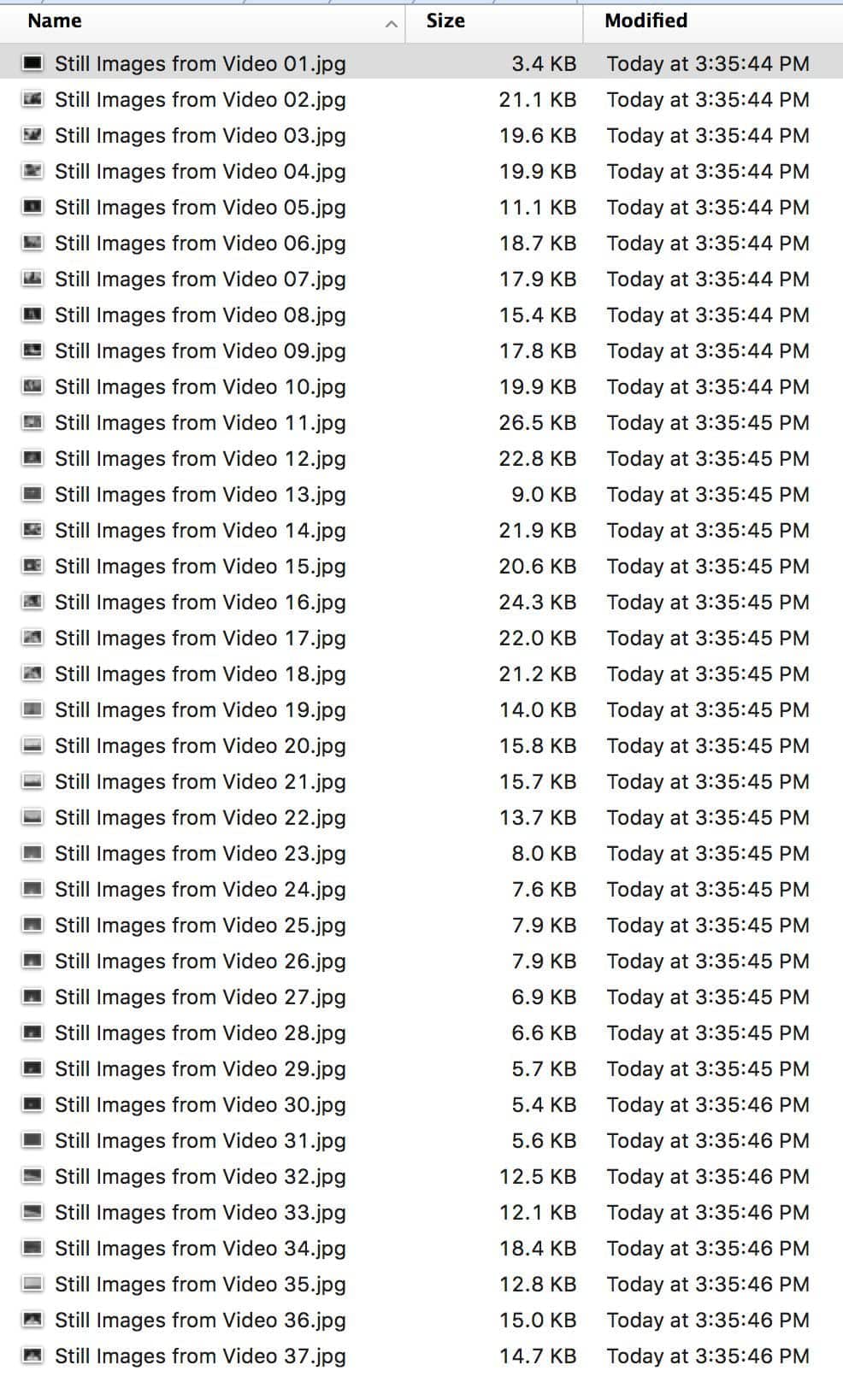 And you can go ahead and use them however you’re going to use them, perhaps embedding them in a webpage as an image gallery or creating a collage panel like the one at the top of the page or a more traditional sequential proof sheet.

This is by no means the only way to extract still images from video–there are quite a few apps out there that can do it. I’ve also posted how to save individual JPG frames from video using Lightroom. And MPEGStreamclip is now old software and doesn’t have some of the bells and whistles some of the dedicated apps have, like embedded video timestamps or outputting as a single proof sheet. But using MPEG StreamClip to do it is one of the simplest and cheapest ways to do it.

How to Extract Still Image JPGs from a Video File