Which Battery to Get for the Sony RX0

Battery life isn’t one of the Sony RX0’s strengths. Whether you’re looking for spares, a replacement battery, or external chargers, here’s a rundown of the options. 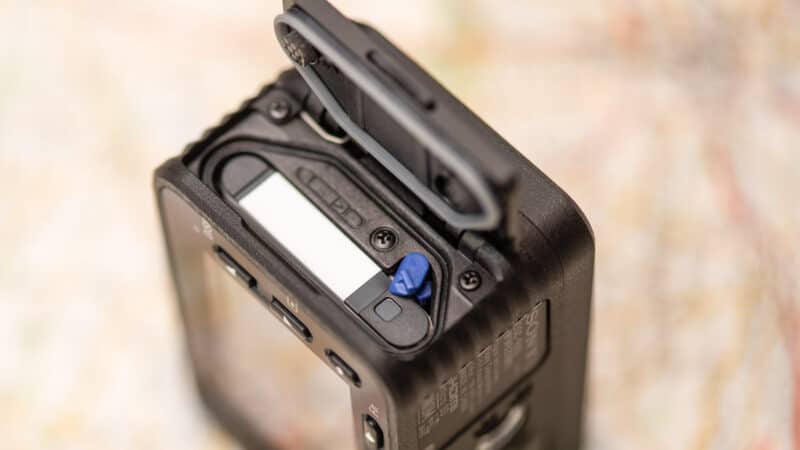 The Sony RX0 has many things going for it. Battery life isn’t among them. Even by Sony’s own estimates, the maximum video shooting time you can expect is around 60 minutes. Most of the time it’ll be less–perhaps as little as 15 minutes, depending on the shooting mode, whether you’re using features like the smartphone app, and even air temperature.1

So there’s a good chance you’ll be wanting to pick up spares to have on hand. Or maybe you just need to get a replacement because the one that came with the camera is dying after going through too many charging cycles.

The simple answer is that the replacement battery for the Sony RX0 is the Sony NP-BJ1. Its specs are 3.7V, 2.6Wh, 700mAh. You can pick those up no problem at major camera retailers like B&H Photo and Amazon.

But that’s not all there is to it. What they don’t mention is that this is the same battery as the one much more widely available with a label that says Nikon EN-EL19. They’re both exactly the same size and shape and have the same specs. While Sony is never going to recommend it, I’ve used them interchangeably without any issues whatsoever.

But there’s another benefit: you can find many more aftermarket versions and chargers listed for the EN-EL19 batteries that are usually more reasonably priced. There are also some that are rated for higher capacities (but still the same physical size), like this one, which I’ve been using as my standard battery without issues.

I’ve also had good experiences with the batteries by Watson. They make good batteries that are generally priced much more reasonably than the ones branded by the camera manufacturers. _

Chargers for the Sony RX0 Batteries

The simplest way to charge the RX0’s battery is to plug the camera directly to a USB power source such as a wall adapter or powerbrick. You’ll need a standard four-wire micro-USB cable.

But there are advantages to using an external charger. Yes, it means something else to cart along with you and risk accidentally leaving in the hotel room when you check out, but it also means you can be charging one or two batteries at the same time as you’re out and about shooting with the camera. And then it’s just a quick swap out when the battery in the camera dies. 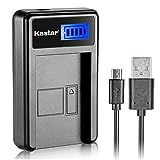 Kastar Compatible Battery and LCD USB Charger Replacement for Nikon EN-EL19...
Check Price at Amazon
There are also quite a few aftermarket chargers available. The one I’ve been using and quite like is this one from Kastar. It comes with two spare batteries–both rated for 1200mAh, significantly above the 700mAh of the battery that comes with the camera–and it has a basic LCD charging indicator, which I like better than the usual red and green light system. You can also buy just the charger without the batteries, and there’s also a dual charger (the dual charger doesn’t have the same charging status indicator).

Firstly, if you’re flying with spare lithium batteries, make sure to put the spares in your carry-on, not in your checked luggage.

Secondly, it is technically possible for cameras to detect the type of battery installed and refuse to function if it doesn’t mean certain requirements. The most obvious example of this would be if a camera manufacturer decided to send through a firmware update that would make the camera only power on when one of their own branded batteries was installed. It’s not just theoretical–GoPro did it not long ago, and other manufacturers have done it before–but for now, at least, I’ve run in to no issues using aftermarket batteries in the RX0. It is, nevertheless, a possibility to be aware of.

Images and product information from Amazon PA-API were last updated on 2022-07-01 at 00:20. Product prices and availability are accurate as of the date/time indicated and are subject to change. Any price and availability information displayed on Amazon Site at the time of purchase will apply to the purchase of this product.

Which Battery to Get for the Sony RX0