Here’s a rundown of how to check and update your Fujifilm X100V’s firmware to the latest version in order to take advantage of any bug fixes and new features. 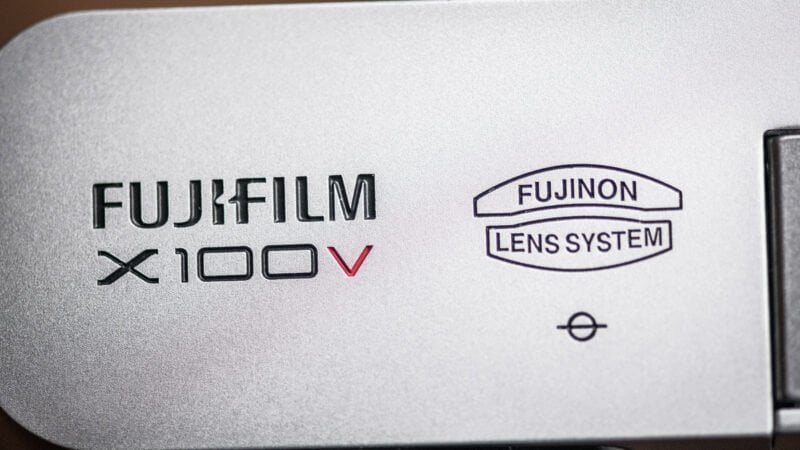 Firmware updates are put out from time to time by camera manufacturers to fix bugs or add new features. There’s no particular regular schedule for the updates, so it’s a good idea to get in the habit of checking from time to time. For example, Fujifilm posted a v.2.00 firmware for the X100V in early 2021. It was a fairly extensive update that addressed a number of issues and added some new features.

You can find the latest firmware for the Fujifilm X100V here.

Before proceeding, you’ll want to check your camera’s firmware version. There’s no point trying to update if there’s no newer version.

It’s a very easy process to check the firmware. But you’ll need to know the right button to press.

You can then check it against the latest version on Fujifilm’s website. If the version numbers match, you’re already good to go. If there’s a newer version on the website, you can continue on to the update procedure.

There are some prerequisites to updating the firmware:

The update process is easiest using a computer. Because you have to download the firmware and then copy it across to the memory card.

Here’s the general process. Fujifilm has a more detailed version (and includes many more disclaimers) here.

If you encounter an error, Fujifilm has helpfully provided this error and response page that includes steps to take.

Fujifilm has a video version of the firmware update procedure. It’s aimed broadly at their cameras–not just the X100V–so includes some elements that aren’t relevant to the X100V (such as separate camera body and lens firmware updates). You can watch it here: 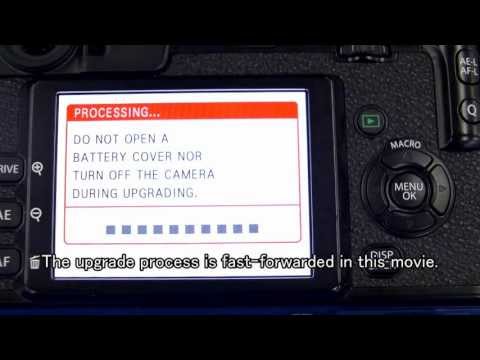 There is currently a bug in some Fujifilm X and GFX series cameras–including the X100V–that shows up in a pretty specific set of circumstances: if you’re saving more than 4,000 files in the camera to a single folder on an SDXC card and then directly accessing the card using macOS. In that case, the extra files (i.e., after the first 4,000) might be inaccessible. You can find more information here.

As a workaround, Fujifilm is working on a firmware patch that will limit the number of files that can be written to an individual folder.

As a lighter-weight alternative, I’m a fan of of the PEAK Design Cuff wrist straps. I have several, and they’re my go-to strap. They don’t provide quite as much shooting support as the GB-001 grip, but they do add lightweight security.