Here’s a rundown of the field of view options available in the GoPro HERO6 Black. Some FOV settings have been removed and replaced by the new zoom. Others are only available in some shooting modes. 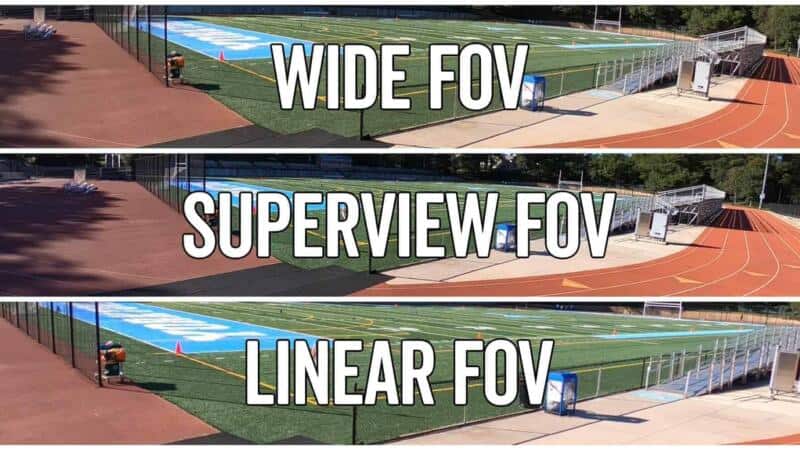 In general, the fields of view available in the GoPro HERO6 Black overlap a lot with those in the HERO5 Black. They both share the standard ultra-wide-angle fisheye perspective as the default and have SuperView and Linear FOV available in some modes.

But there are also differences.

When shooting video, the Narrow and Medium FOVs are gone, essentially replaced but the new digital zoom feature. And not all the FOVs are available in the same shooting modes.

There are three different fields of view (FOV) in use in the video mode of the HERO6 Black.

The default Wide perspective is the one we’re all used to. It’s that distinctive GoPro look. It’s available in all of the video modes.

The SuperView is an even wider and more distorted perspective. The most obvious change is that it milks just a little more from each side. To include that extra information, it squashed the rest of the frame a bit more. It’s only available in some shooting modes.

The Linear FOV was first introduced with the HERO5 models. It’s not something that done a change in the optics–the lens is fixed. Instead, it uses software algorithms to try to correct the fisheye distortion that results in bent horizons and lines that should be straight and that bulging look. Linear FOV is especially useful when filming from drones, but it can also be useful if you’re looking for a more normal, less-distorted perspective. It’s only available in some video modes.

When shooting in the various photo modes, including timelapse photos, nightlapse, and burst modes, you have fewer options.

Linear FOV in Photo Modes. The distinction for when Linear FOV is an option mostly comes down to what file format you’re shooting. That is, if you’re shooting in the RAW format (with GoPro’s .gpr file extension), you only have the option for Wide FOV. There are options for emulating the Linear FOV in post-processing, but it’s not something that can be done in-camera with the RAW photo files.

Here are some examples: 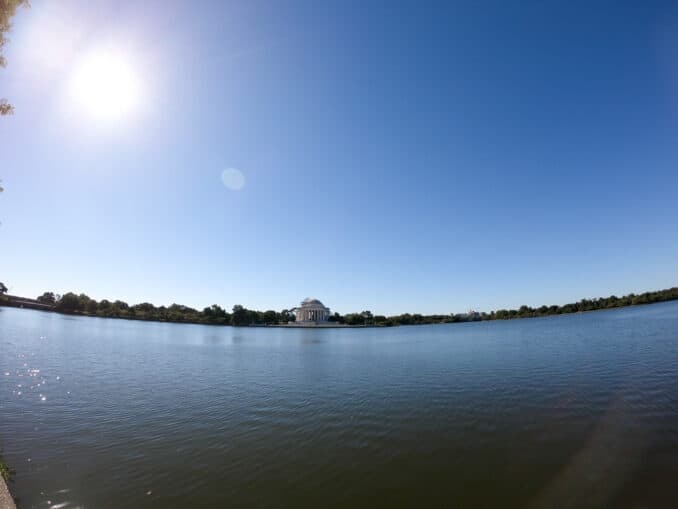 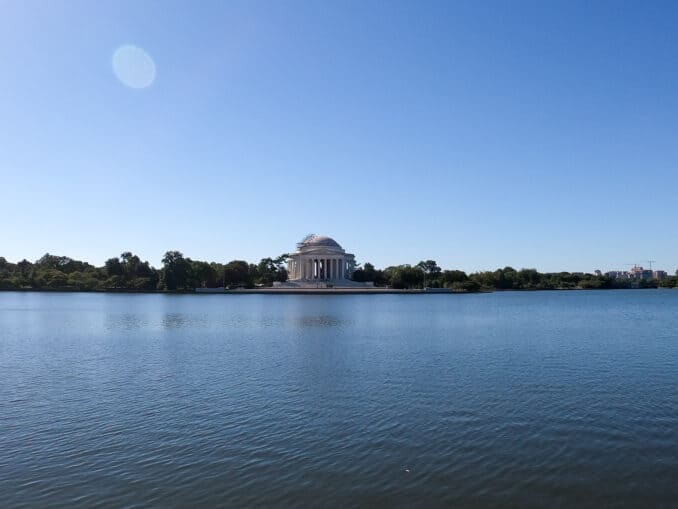 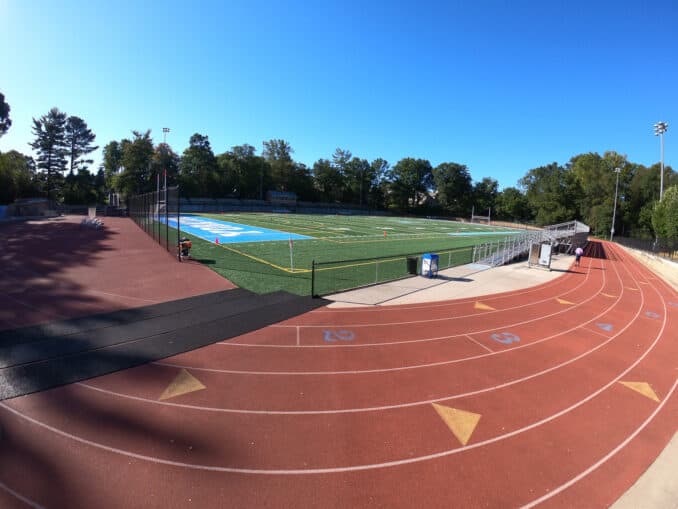 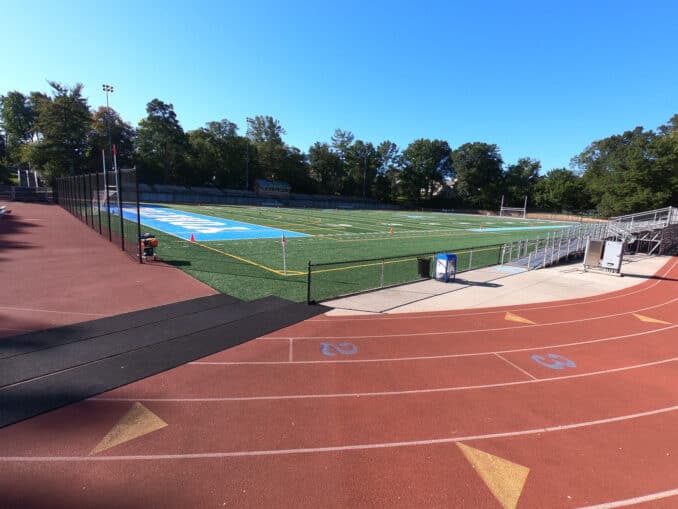 In the Timelapse Video mode, the only FOV available is Wide.