Here are some practical examples of photos shot throughout the Sony a6400’s ISO range from ISO 100 through ISO 102400. 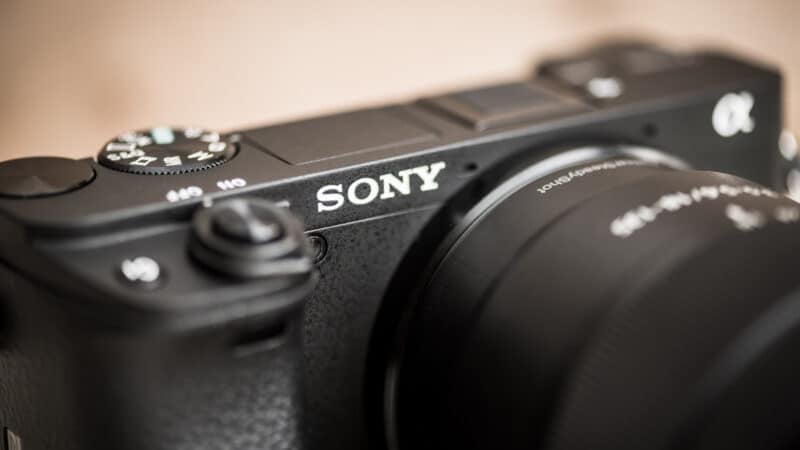 It has a 24.2 MP APS-C Exmor CMOS sensor and Sony’s BIONZ X on-board image processor. What I’m focusing on here is the stills performance through the ISO range, which goes from ISO 100 to a whopping ISO 102400.

To get above that, you need to tap into the extended ISO range, where the where software takes over to boost the signal and cleans up the image.

In practice, the performance in the native ISO range is much better than in the extended range. But even within the native ISO, as you move higher you start getting more noise/grain, less dynamic range, and less accurate color rendition. Once you get into the extended range, those flaws become much more noticeable more quickly. Which makes these very high ISOs more like break-the-glass options than for everyday shooting. But if you are going up to those very high ISOs, you’ll probably get better results when shooting JPG. That’s because the camera’s built-in processor is optimized to deal with the specific characteristics of the images produced by this camera. You might well be able to get similar results yourself using other apps, but it’s likely to involve a fair amount of processing and tweaking.

Here’s a couple of sets of images I shot with the a6400 throughout the ISO range to illustrate the ISO performance. The first set was shot using a tripod; the second was shot hand-held.

Both were shot in Aperture priority mode, with only the ISO being adjusted between each shot and the camera recalculating the exposure each time to provide some relative consistency.

There are a few things to note about displaying the images. These were all shot in RAW + JPG. When shooting JPG, the camera automatically processes the images in-camera, and with higher ISO images, that includes noise reduction that’s geared specifically to this camera’s capabilities. So, by default, the JPGs include noise reduction.

When shooting RAW, that noise reduction is also applied by default to them embedded JPG previews but doesn’t affect the underlying RAW data. For all of these, I’ve had Lightroom regenerate the preview from the RAW data, which means that you’re not seeing the camera’s noise reduction applied. I have left Lightroom’s default sharpening on (40, 1.0, 25, 0), which has a relatively light touch.

There are a few ways to get a closer look. To see a full-size JPG generated from the RAW files, click on each image. You can also see the camera-processed JPG versions and the unadulterated RAW versions by clicking on the links to the originals of those in the caption under each image. Each RAW file is about 25MB and each JPG about 4 to 11 megabytes in filesize, give or take.

This set starts higher up in the range. These were shot hand-held, which is why there’s some slight misalignment between them.

Price & Availability of the Sony a6400

Check the current price and availability of the Sony a6400 at:

It’s available in a few different configurations, ranging from body-only to bundled with either a 16-50mm zoom lens or an 18-135mm zoom lens. You can also find good deals that include a bunch of accessories.

Images and product information from Amazon PA-API were last updated on 2022-09-25 at 05:00. Product prices and availability are accurate as of the date/time indicated and are subject to change. Any price and availability information displayed on Amazon Site at the time of purchase will apply to the purchase of this product.