The Ricoh GR III has a 2GB internal memory that can be used as a safety net in case there are issues with the SD card. Here’s how to save images and videos to it and copy data from it. 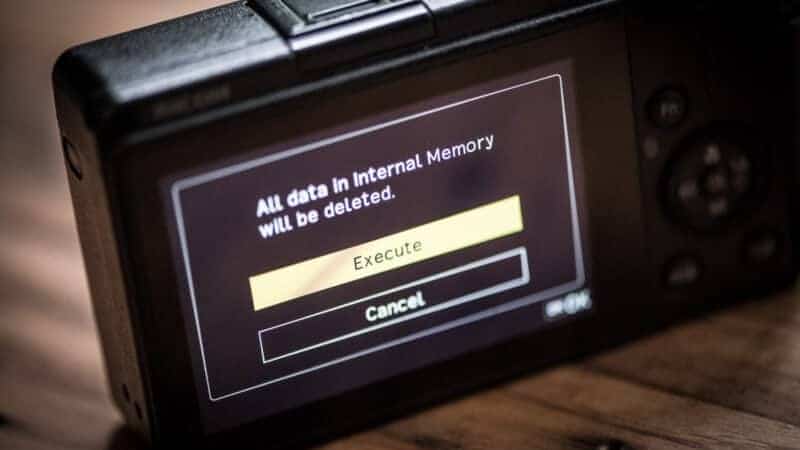 The Ricoh GR III has an internal memory. So you can actually use the camera without an SD card installed. And, unlikely many other cameras, the internal memory is actually a decent size: around 2GB. It’s still not a replacement for an SD card, but it’s large enough to be a useful safety net.

How to Save TO the GR III’s Internal Memory

To resume on the SD card, just reinsert the card, and it will automatically switch over.

How to Copy FROM the GR III’s Internal Memory

To save the data from the internal memory to your SD card, here are the steps: 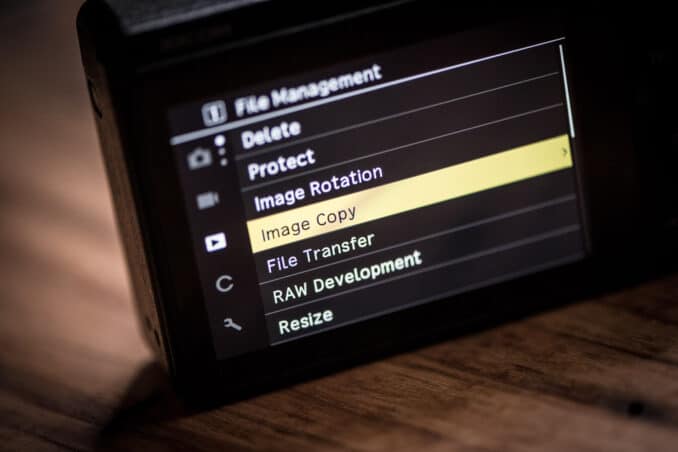 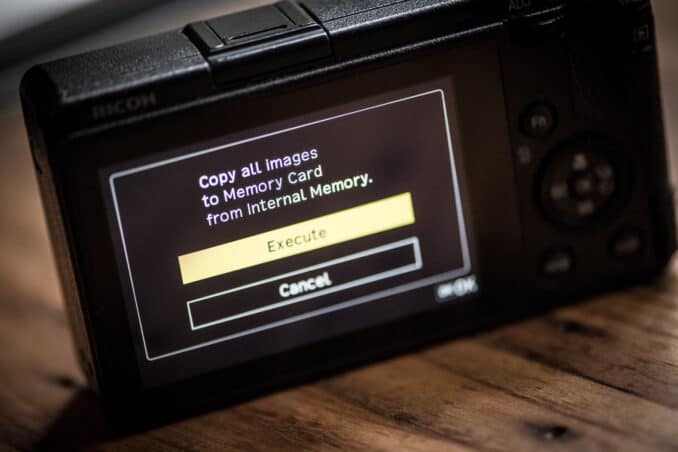 How to Format the GR III’s Internal Memory

You can find the format function under:

You’ll have a choice of formatting the memory card or the internal memory. You’ll then be asked to confirm that you want to delete everything and continue with the format. If you do, select Execute and press OK. 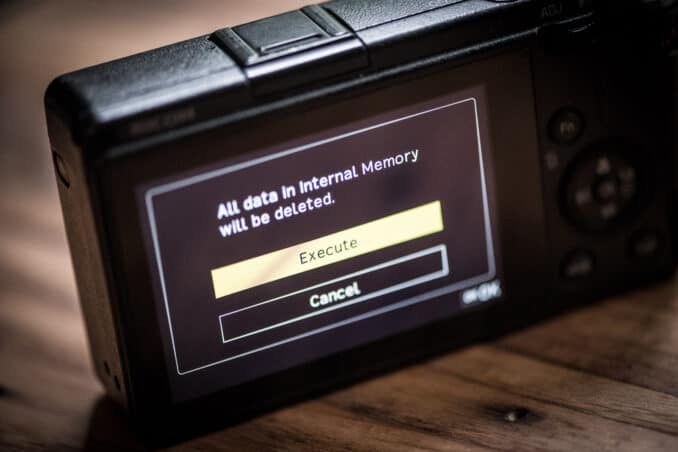 Note: You might also notice that there’s a File Transfer option in the menu, right below. That’s for something different: sending images over the wireless connection.

It’s not possible to save data from the memory card to the internal memory.